Come join me at BODY in Santa Fe - Saturdays 12:00-1:15 for an invigorating, calming, joyful yoga adventure. Experience life after breath!

I’m excited to play Mary L. in this NMAL production 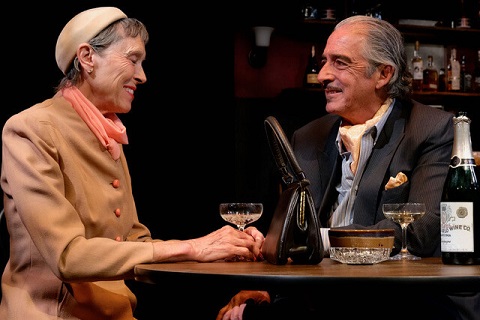 Two of my humorous poems were selected to grace the pages of Side-Eye on the Apocalypse, a newly-published collection of works revolving around the first year of the pandemic.
It’s available on Amazon. 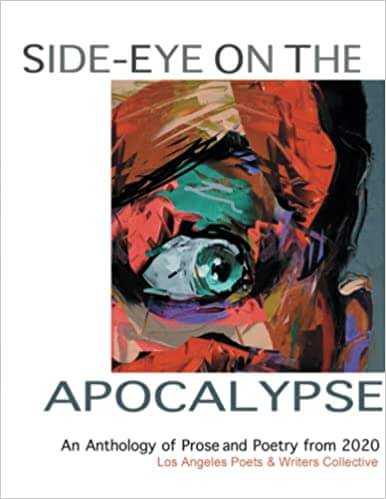 Click here to read my Market Update
and Shake the Habit
Market Update – April 9, 2020
I braved an Albertsons today, not sure of what I’d find.
The doors sprung wide at seven. I was thirty-first in line.

The hungry mob surged forward with aggression, panic, greed.
I clutched my cart in fear of being slammed by the stampede.

In painter’s mask and kitchen gloves (housewife-commando style),
I kept a good six feet from other shoppers in the aisle.

Produce bins looked meager, so I took what I could snag.
Rutabagas smelled okay, but chard felt limp and sad.

I rolled along, dodging the throng, then stopped in utter shock.
Was I annoyed - the racks were void of certain paper stock.

Something that I can’t explain – it’s so insane to me –
while food is sparse, what is this farce? Why is there no t.p.?

Now, Charmin may alarm some, but priorities seem nuts.
Why aren’t consumers more concerned
with eating well and fighting germs
and leaving rolls for the infirm
and cleaning hands not butts?!

Shake the Habit
When the quarantining passes
and you’re out among the masses,
shun this act (which should be banned);
that nasty habit – shaking hands.

Where’s that paw been? You don’t know.
Use your imagination, bro.

Save your mitts for stuff like eating –
not for meeting and/or greeting.

Then, again, you could elect
to join your palms as if to pray
and tilt your head in Namaste.

If yoga’s sorta a not your thing,
then bump your bud a chicken wing!

Or, grip your wrist behind your back,
say “Glad to meetcha,”
and that’s that.

Prequel to Kika and Sniff!
In the tradition of Cats,
A new pup fiction classic! 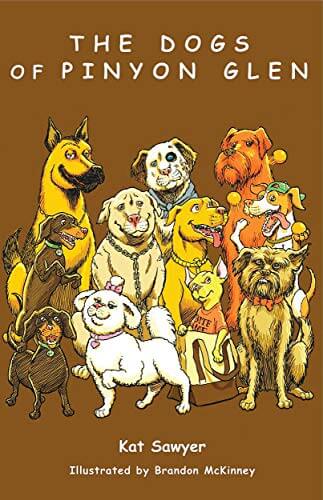 Practice yoga at home with my free thirty minute audio classes!
I’m so excited to have gotten this great review of
Kika and Sniff in the Santa Fe New Mexican.
Book Review A bounty of New Mexico books Jennifer Levin Aug 23, 2019 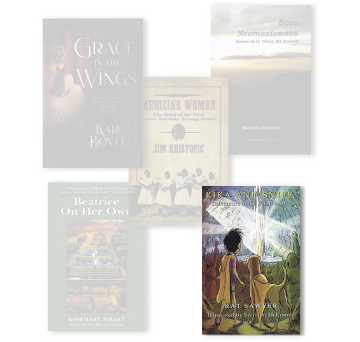 Click here to purchase!
Recently published and forthcoming books by New Mexico authors make for an eclectic reading list, with topics ranging from a nonfiction account of the first Navajo nursing school to a mind-bending children’s adventure tale. Pasatiempo rounded up some of the latest offerings here.

Kika is a sarcastic 11-year-old who is prone to anxiety. Sniff is her dog, a stray she found stuck in a gopher hole. When the two of them accidentally fall into a below-ground world of talking animals who rap and dig Bob Dylan, reality is turned upside down for the characters, as well as for readers. Santa Fe resident Kat Sawyer’s Kika and Sniff: Adventure in the Belowlands is a trippy, humorous, off-kilter voyage of self-discovery for a heroine who must learn to be brave — and learn to call Sniff by his preferred name, which turns out to be Alan.
I’m thrilled to be appearing as Judge Caitlan Berkely in
Episode 7 of the new CBS All-Access series, Interrogation.
Here’s a clip. 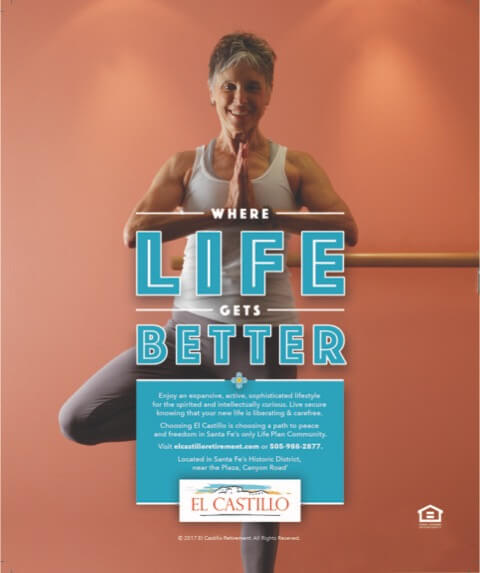 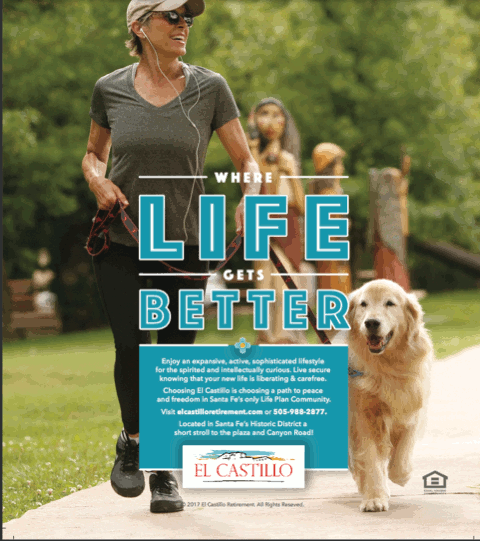 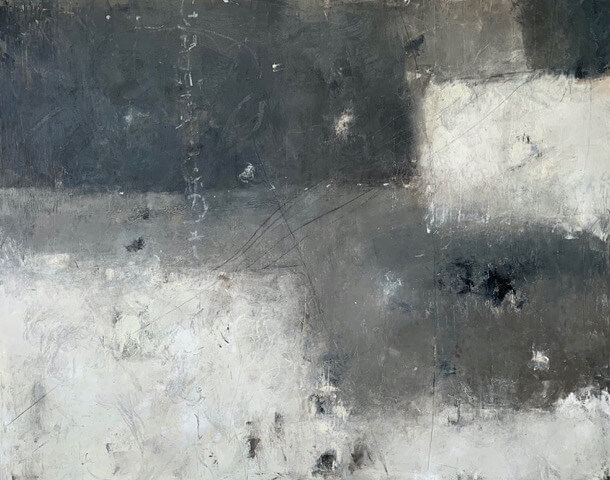 Mantra
Solar
Springtime
My haiku, Owl, is to be included in the 2021 Poets Picnic Collection.
Click here to read
Owl

Owl on the bare limb
silhouetted by the moon
Ear tufts glow silver.

My two 100 word poems, Truchas and Santa Fe May are included in the Los Gatos Press' new anthology, Weaving the Terrain.
Click here to read
Truchas

The faithful pear tree drips with nubile fruit.
Around her barky leg, a squash vine twines
and zigzags like a hungry cat.

Fat submarine zucchini lurks
half-sunken in a sea of dust and leaves.

Along its leathery back,
a lusty, lawn-green mantis cha chas
toward a trove of snow white treats.

A shriek
of magpies –
One two three four five –
Piano keys against a cobalt sky.

And from inside a snug adobe tucked beneath
grand poplar trees, her turquoise door and windows open wide,
Beethoven beckons.
Bach and Brahms.

The month of May's a wayward time.
We may have rain. The sun may shine.

It may be cold. The wind may blow.
We may have sleet or even snow.

If it's frigid, you can bet
your goosebumps may begin to sweat.

Picnicking brings without fail
a dump of ping-pong ball-sized hail.

Annuals you planted early
may turn limp or black and curly.

Sunbathing may not seem so wrong.
Just wear a parka with your thong.

Musing on this fickle season,
though in rhyme, there's hardly reason
to heed what weathermen might say
because it may not or it may.

My Voices from the Mat,  a wise and witty exploration
of the spiritual journey, is now available on Amazon.com